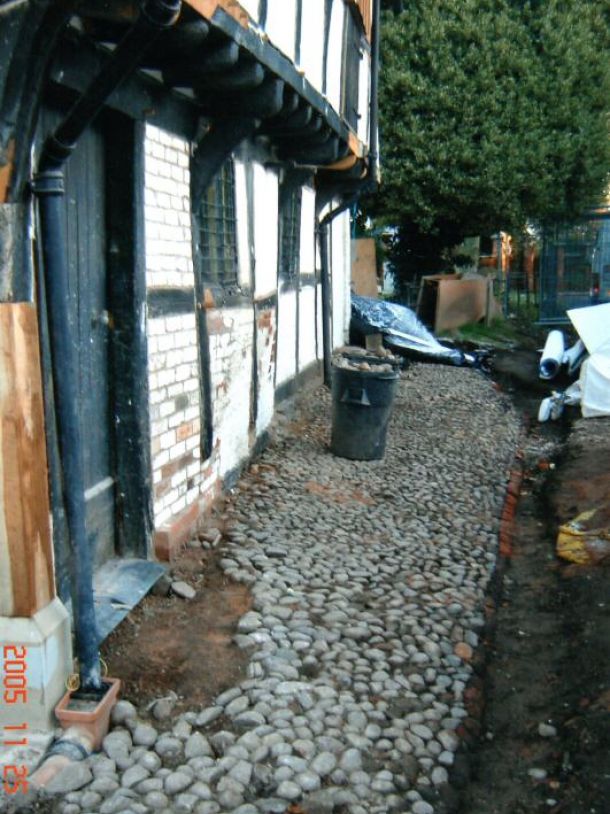 Prior to the Middle Ages, the local church was invariably the largest building in any community, and was not only used for religious purposes, but also to hold meetings, parties and celebrations. In particular, the Church hosted Church Ales at which ale, brewed by the churchwardens, was sold at to raise money for the fabric of the church. These “Ales” often involved singing, dancing and bad behaviour, and, eventually, the church authorities decided that such activities were not suitable to be carried on in a religious building.

The Areley Kings churchwardens, therefore, followed a practice which was taking place all over the country, and built a Church House to use for the purpose of holding the Ales. The building served this purpose for many years. However, some time later, when the Puritan ethic dominated religious life, it was felt that church ales were not appropriate and they were discontinued.

At one time, most communities would have had a church house, but now, most have been demolished, converted to domestic residences or have been incorporated into other buildings. Church House Areley Kings is the only remaining original church house in Worcestershire. One other, at Claines, near Worcester, is now part of a public house.

After the ending of church ales, Church House became a school - the Lord of the Manor gave £5.00 towards its conversion for that purpose, and the school continued until late in the 18th Century when the Rector, at that time, took it into his possession to use as a stable. It was subsequently used as a barn, a place to stable horses whilst their owners were at church, and later, a single story extension was added in which grooms and servants could wait for their masters to finish at divine service.

At the end of the 19th Century, a further small extension was built, as a bier house, and this held the coffin carrier which transported coffins to the graveyard. In the early 20th Century the building was tidied up and used as a Scout Hut, on the upper floor, with a stable beneath. It later on became a youth club, a Home Guard post in the War, a Scout Hut again, and then, was used only as a church store for many years. In the 1970’s there was a rather poor attempt at restoration, which actually hastened the decline of the building - but it did enable it to be used for some years as a church meeting room.

By the 1990’s, it had deteriorated significantly, and was damp, unhygienic and unsafe, and so it was eventually closed for public use. In 1997, The Worcestershire Building Preservation Trust Ltd saw the building and, realising its great historic significance, agreed to help fund and oversee the restoration and repair of the fabric, and add new facilities such as the kitchen and toilets. With the help of a grant from the Heritage Lottery Fund, work commenced in February 2005, and was completed in March 2006. Since that time, the building has been widely used by many local and regional organisations, as a venue for a variety of functions and activities.

Church House stands in the peaceful churchyard of St Bartholomew's Church, Areley Kings, near Stourport. Built in 1536, it is an exceptional, Grade II* listed building, due to its undisturbed and pristine wattle and daub, and oak timbered fabric.

Prior to undertaking refurbishment, Ledbury-based conservation architects, Stainburn Taylor and Michael Reardon, in conjunction with the Worcestershire Building Preservation Trust, commissioned an extensive archaeological and structural survey of the property, and its surroundings, in July 2003.

The original structure survives very well within the fabric of the building. An archaeological evaluation trench to the North of the building revealed post-medieval deposits.

The Areley Kings Church House is one of only two, out of an original 300, which survive in Worcestershire. It was dated using dendrochronology - a highly specialised technique involving counting the number of tree rings in 10 of the building's ancient timbers. Also, the church house has no chimney, and is jettied - with the upper floor jutting out - unusual, in the countryside, and a symbol of power, which also gave an insight into its history.

The Worcestershire Building Preservation Trust took this rapidly decaying building under its wing in the late 1990‘s. Eventually, in March 2002, a grant of £371,500 was received from the Heritage Lottery Fund, and work started on the restoration of the building. Using the detailed archaeological survey to inform the design process, Stainburn Taylor and Michael Reardon architects specified the use of traditional methods and materials, maintaining the property’s essential character, and appearance, but bringing it up to date from health and safety aspects. An entrance lobby, toilets and kitchen block were also added, making it viable for community use.

Lime mortars and renders were used to allow the building to move and breathe. Oak was employed for the new joinery, but detailed in a contemporary way, in order that the new construction is more easily identifiable. This detail is continued through into the new building, in order to give a consistency of detail to the project as a whole. Additional structural supports to the oak trusses at the first floor of Church House also have a deliberate contemporary language.

Carpenters carrying out repairs were encouraged to carve dates into concealed faces of oak repair timbers to future archaeologists. 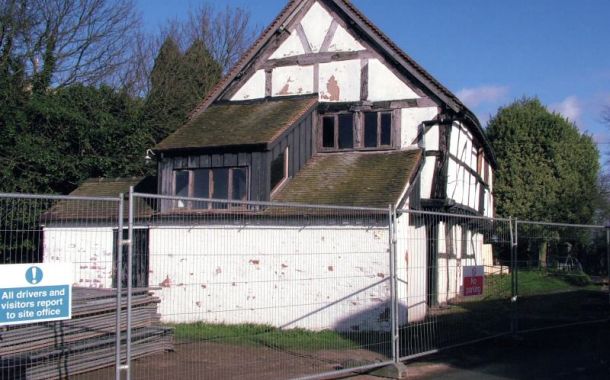 Work began after a Heritage Lottery Fund grant of £371,500 was awarded 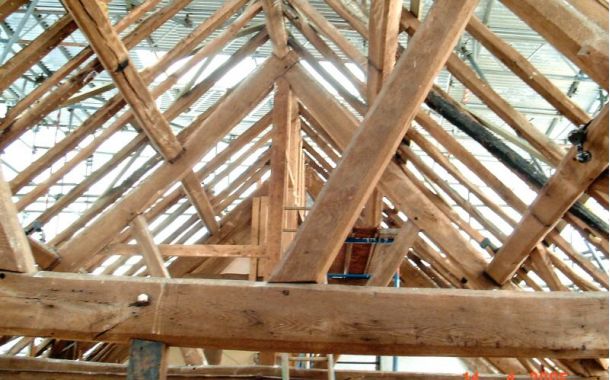 Local oak was used for all the renovated joinery, including the roof

Half of the ground floor of Church House retains its original blue brick floor. These have been painstakingly reinstated, as they were found, and demarcate the stalls from the time when the ground floor was used as a stable.

The sloping pentice boards to the gable ends of Church House, are primarily aimed to help protect the external fabric from rainwater. At Church House, bat boxes have even been incorporated as part of the pentice board design, in order to accommodate a known bat population.

The total project was completed in March 2006. Due to the tremendous effort and determination of the Worcestershire Building Preservation Trust, the support of the local community and Heritage Lottery Funding, Church House has been saved for the village to use, and enjoy, for many years to come. 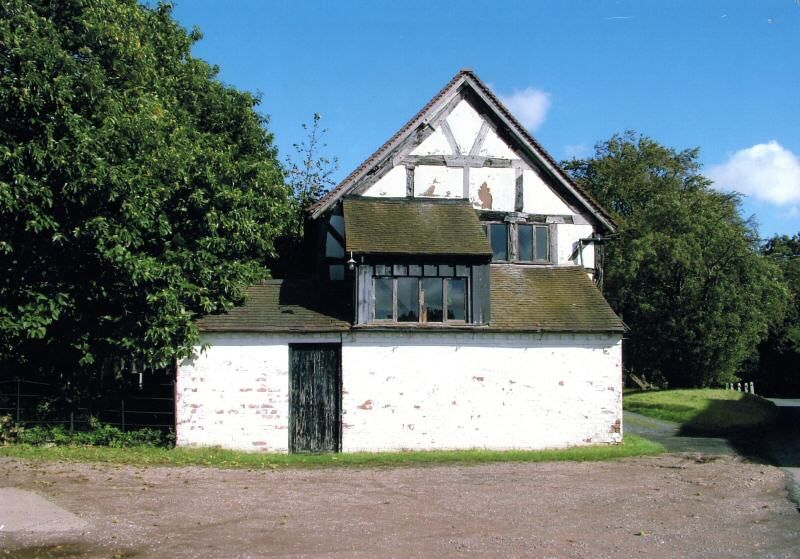 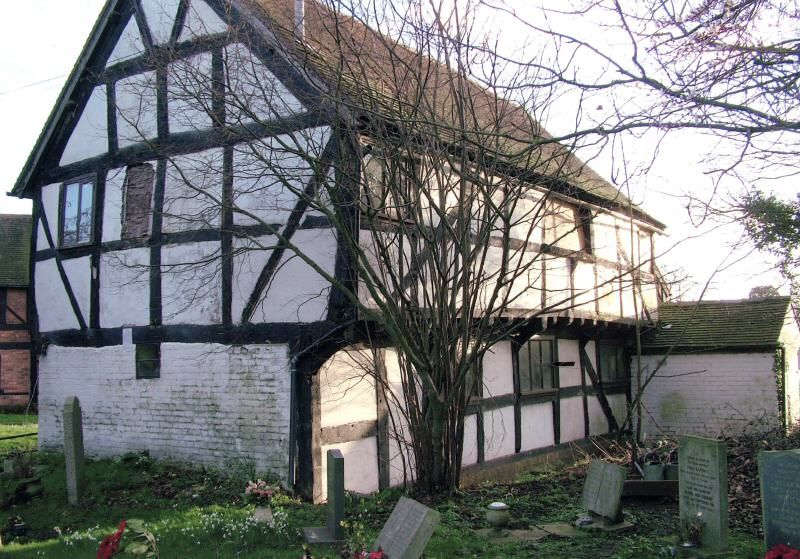 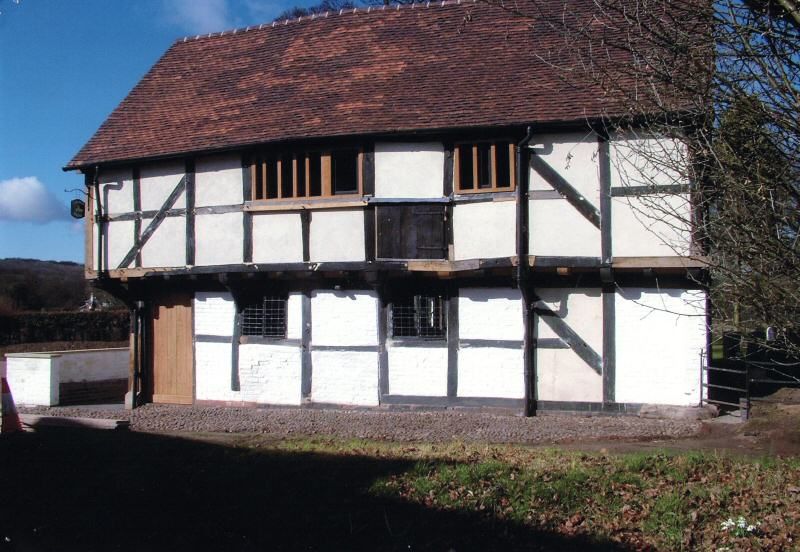 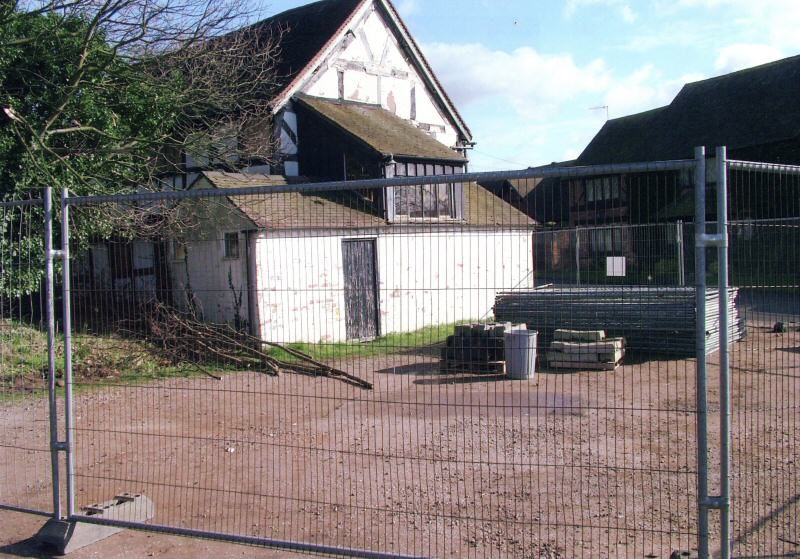 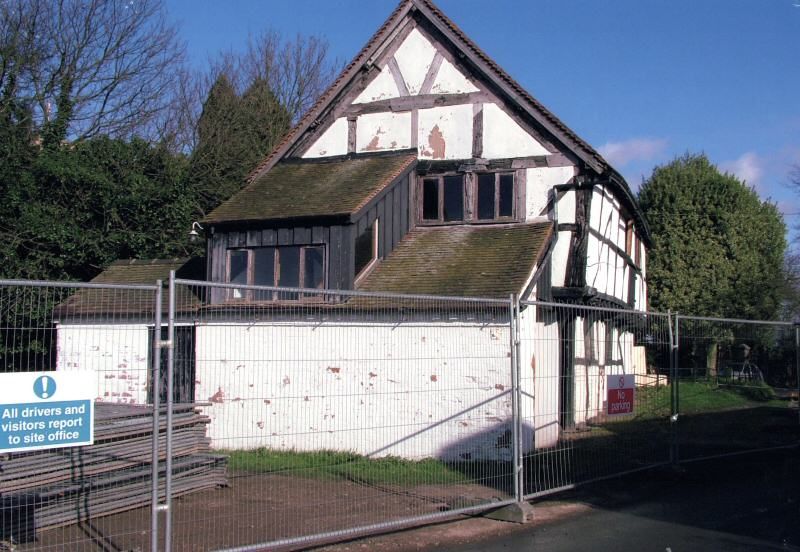 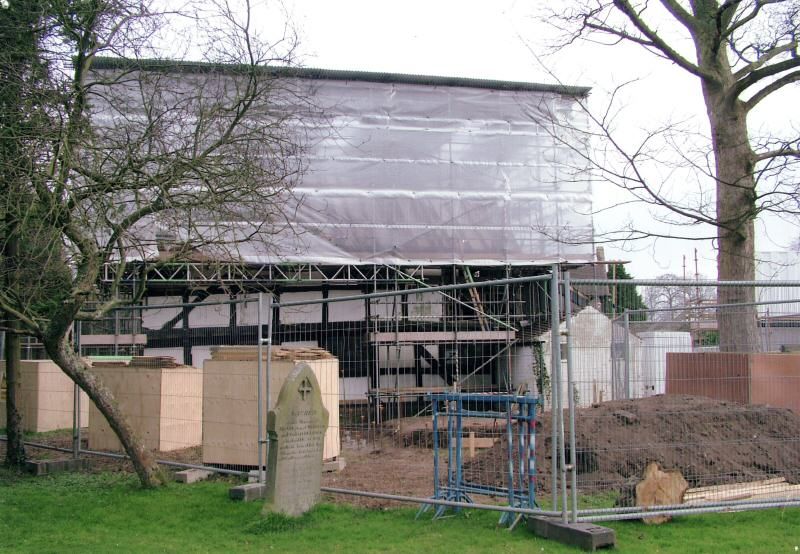 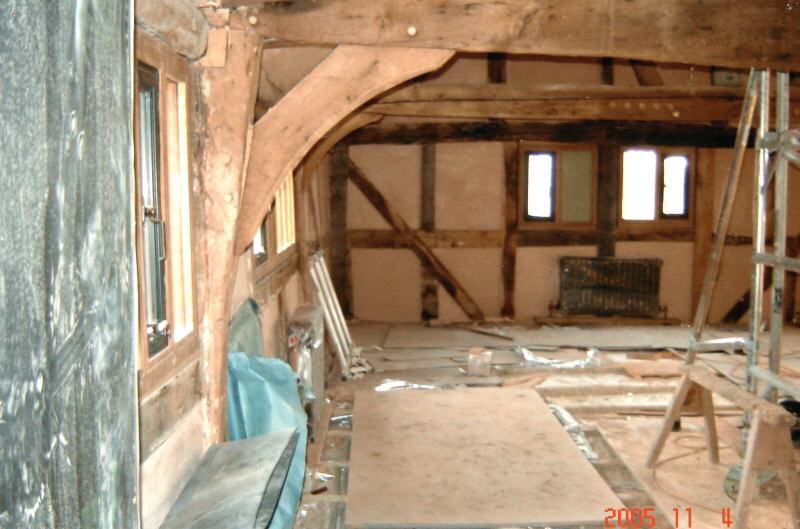 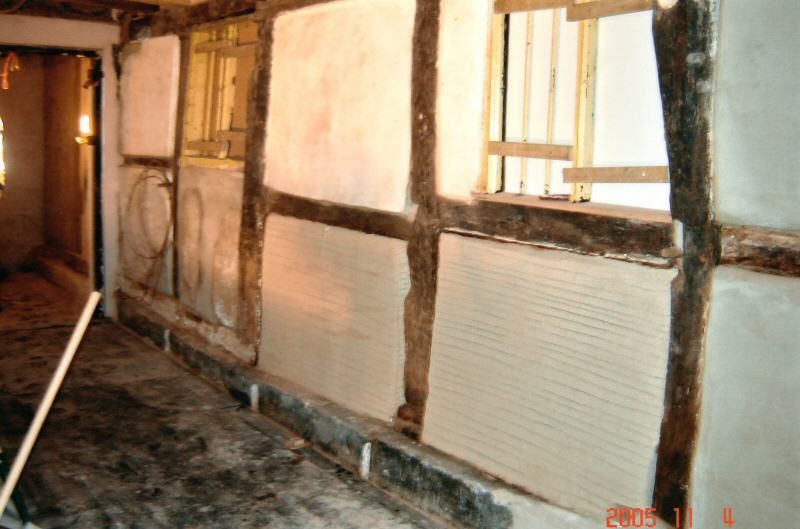 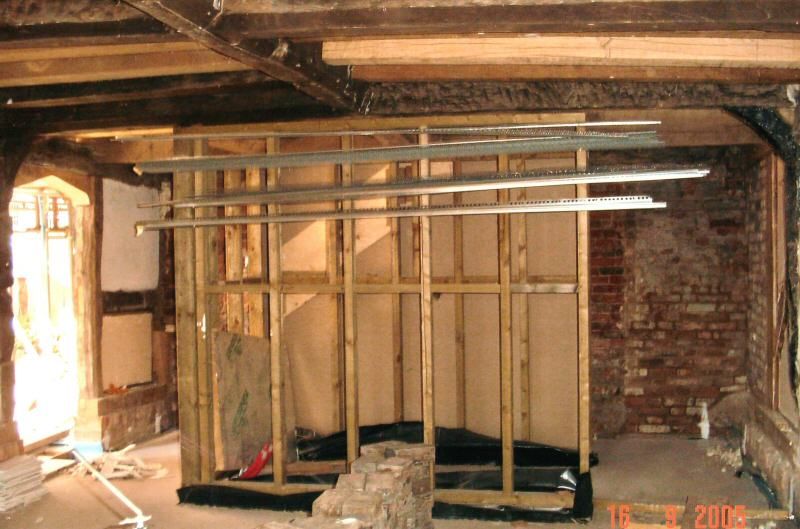 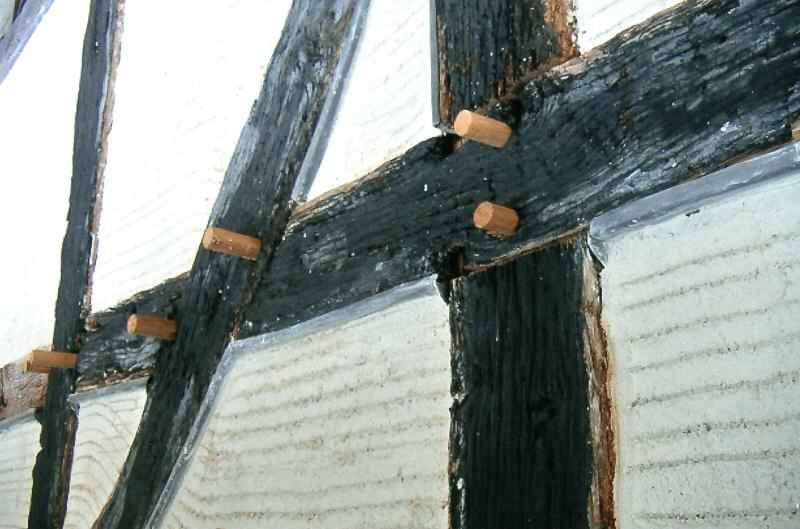 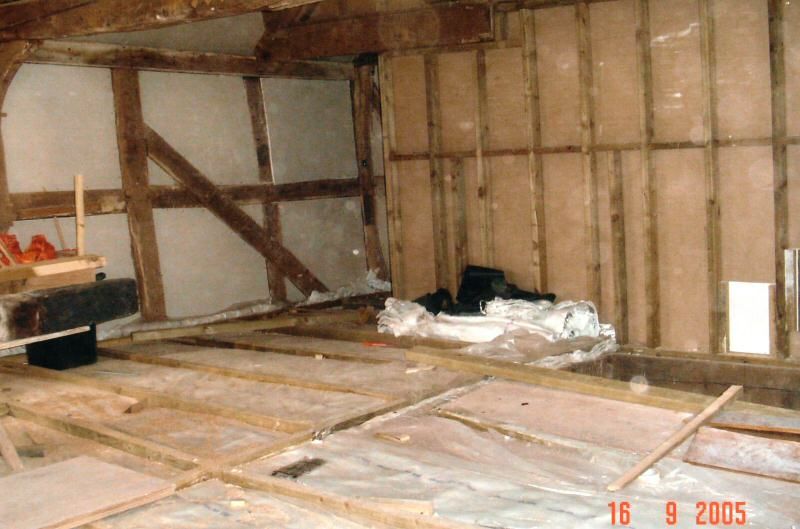 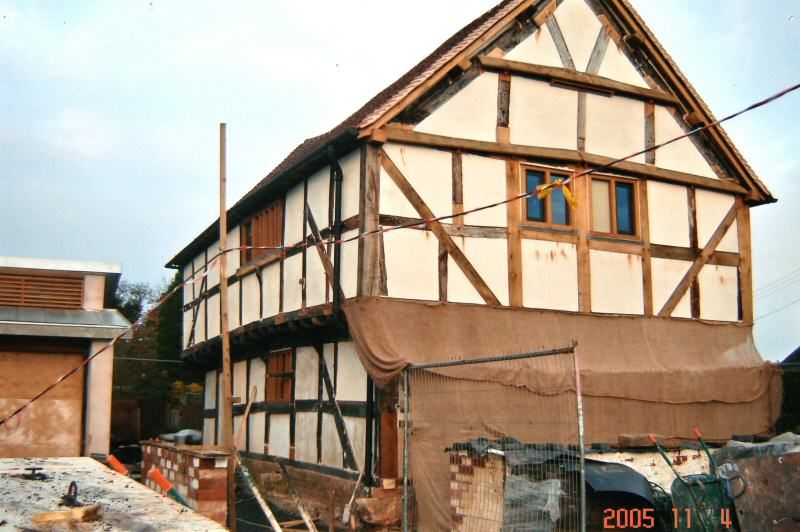 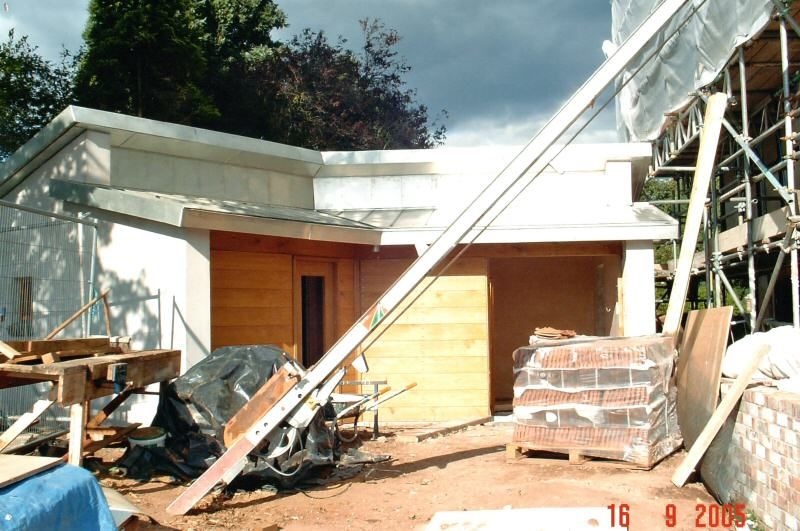 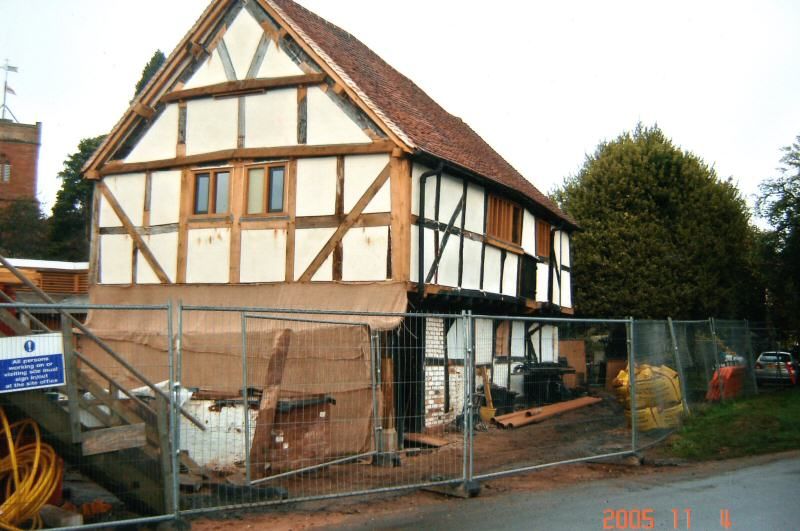 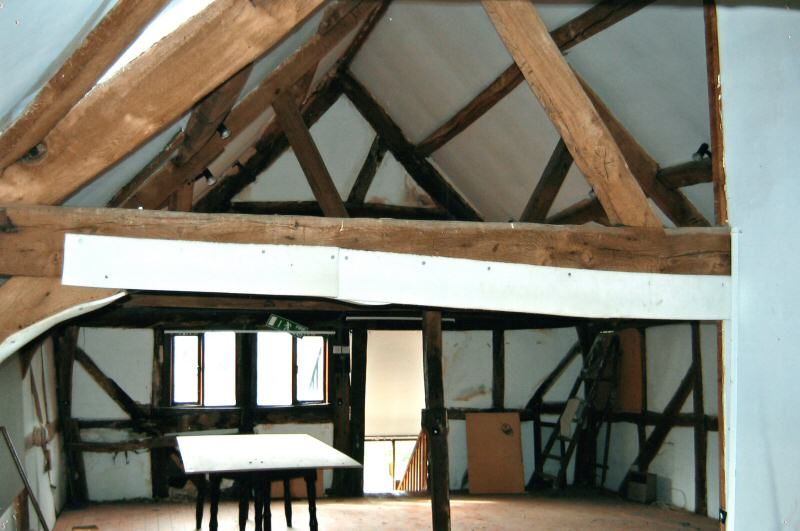 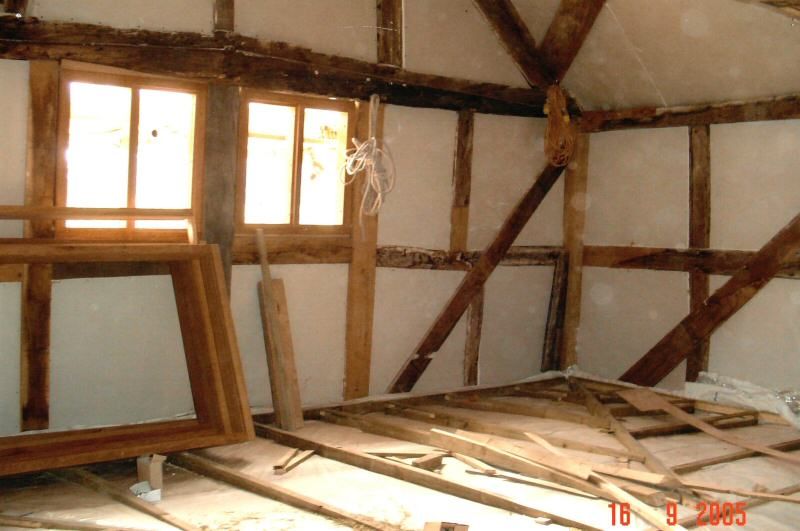 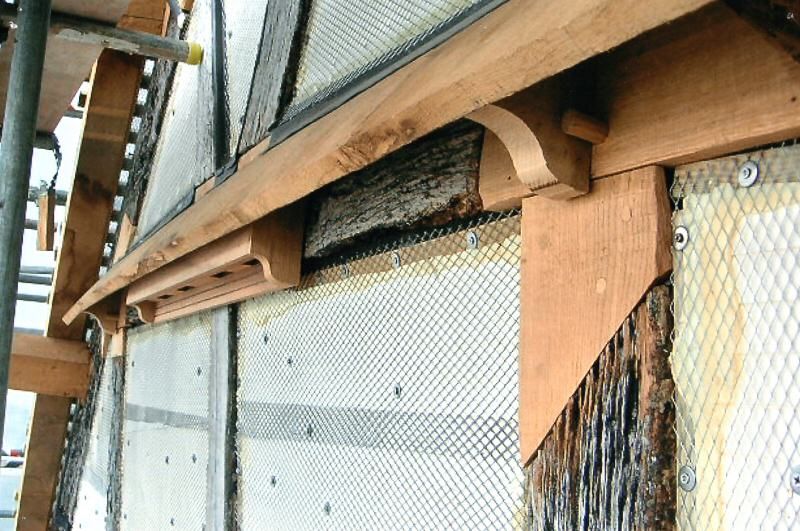 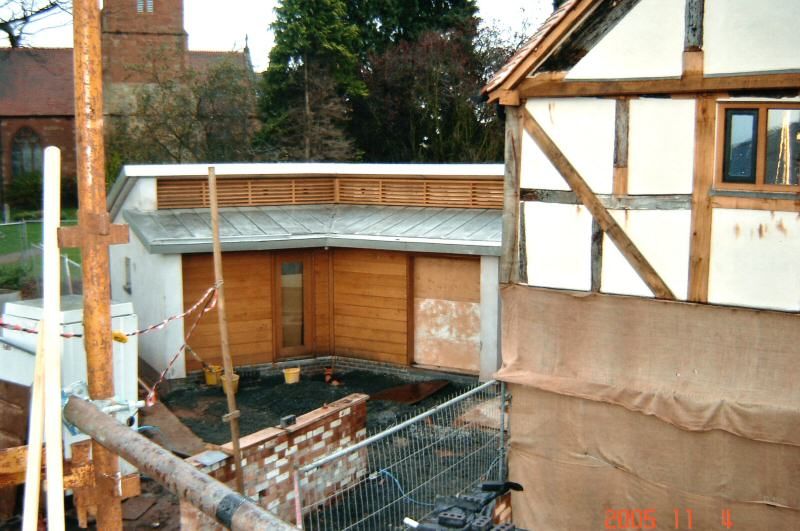 Get in touch to find out what we can offer and how to book your event.

This email address is being protected from spambots. You need JavaScript enabled to view it.
07368 339402